One comment that we hear quite often from our patients at Performance Therapies is “I wish I would have come in sooner.” While that is always a great compliment to receive after helping someone feel relief from their pain or be able to get back to an activity, it is typically a sentiment that we as physical therapists share with the patient.

With New Year’s resolutions to get back into shape starting in January, early spring is often when those first few months of exercise start taking a toll on the body. The knees are starting to get sore from the treadmill, the shoulders are aching from the biceps curls, and the back is stiff from all of the sit-ups. That Body Attack class that seemed like it was just what you needed to shake the dust off, now doesn’t seem like such a good idea. Pain is one of the primary reasons most people stop exercising. The timing of these aches and pains is even worse as the weather starts to improve and we starting thinking about getting out in the garden, camping, or simply spending time outdoors with family and friends.

In the past few weeks I have seen several former patients who have told me that they have been struggling with one issue or another for at least a month. More than a few had already been to the chiropractor, had tried massage therapy, and one was taking prescription pain pills just to get to sleep at night. After just one to two treatment sessions in physical therapy, many of them were already feeling improvement. Not all of them were feeling 100% better by that point, but I did hear each one of them say the same thing, “I wish I would have come in sooner.” When I would inquire if there was a reason they didn’t come in sooner, I would typically hear a response along the lines that they didn’t think it was bad enough or they were hoping it would go away on its’ own.

The body is an incredibly dynamic machine. Our bodies will learn to compensate when something isn’t working right in order to allow us to continue performing. Unfortunately, when we are compensating, we are asking a different part of the body to perform a task that it is not designed to perform. If we continue to push that limit long enough we will not only experience limitation from the original problem, but we will have created numerous other problems in different areas of the body. Most physical therapists are up for a good challenge now and then, but the speed at which you can return to activity is much faster if we can focus on one problem instead of having to sort through all the areas that are now affected.

If someone has undergone surgery or has injured themselves in a manner that has required them to be in crutches, a cast, or some sort of brace they typically know that physical therapy is waiting for them at the end of their recovery. Most people will get a referral from their doctor and make their first appointment within a few days. But what if your problem isn’t as significant as the above scenarios? What if you just have a “bad back” or you are sore because you are “out of shape”? What if your pain or stiffness doesn’t seem so severe that you need to go to the doctor? This spring, when you are starting to feel the aches and pains creeping up, think about calling us at Performance Therapies as your starting point on the road to recovery and not just for when the problem has gotten “bad enough”. When you start physical therapy early, not only can you avoid problems becoming more complicated, but we can usually get you back on the road to health in a much shorter period of time. 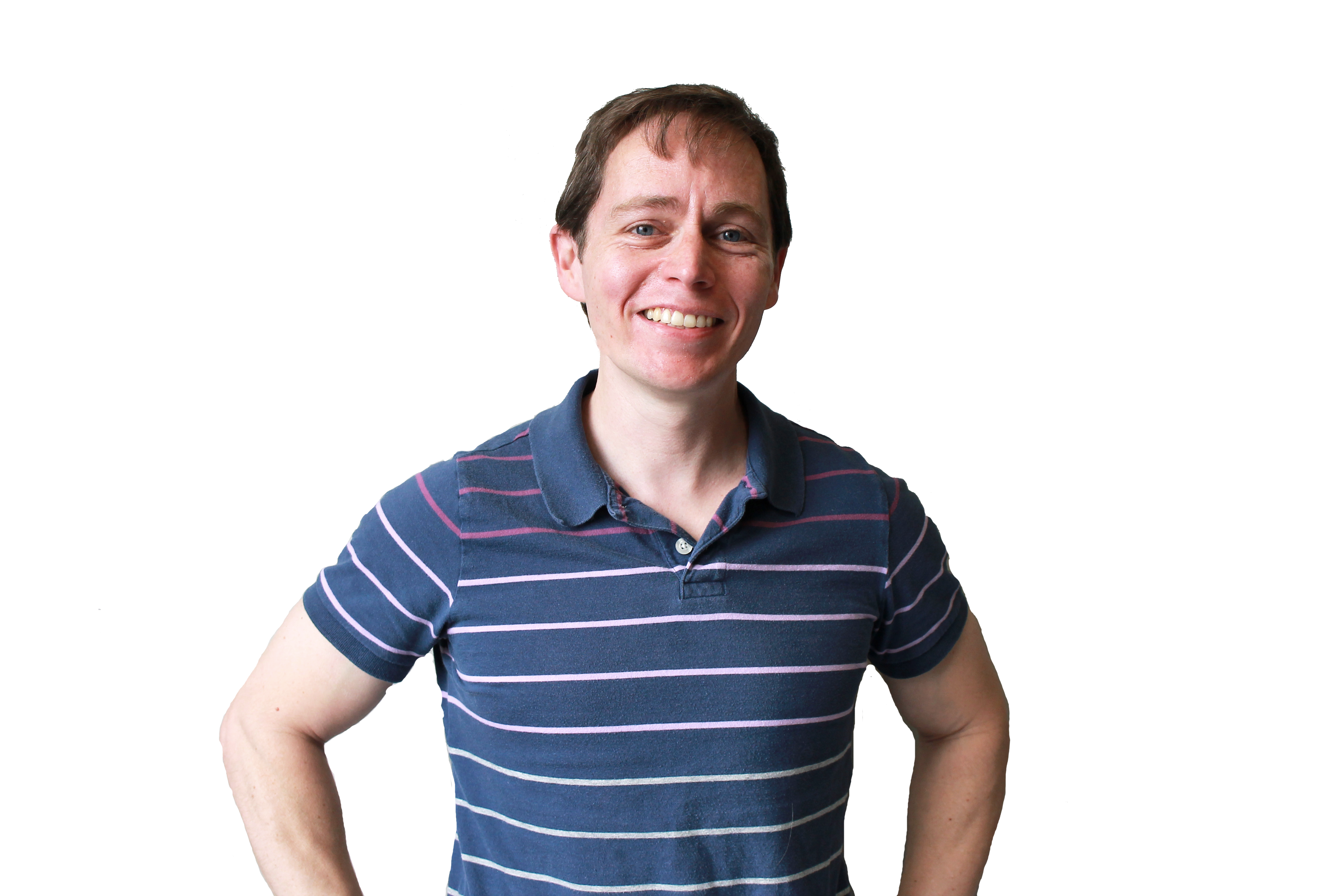 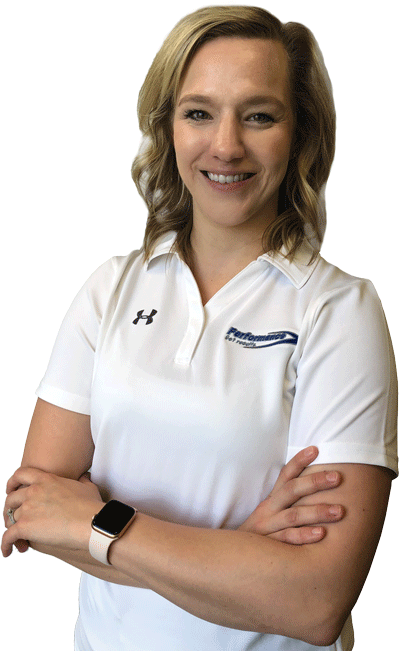 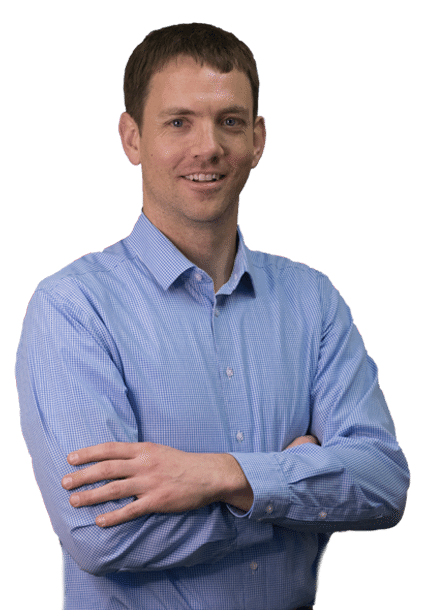 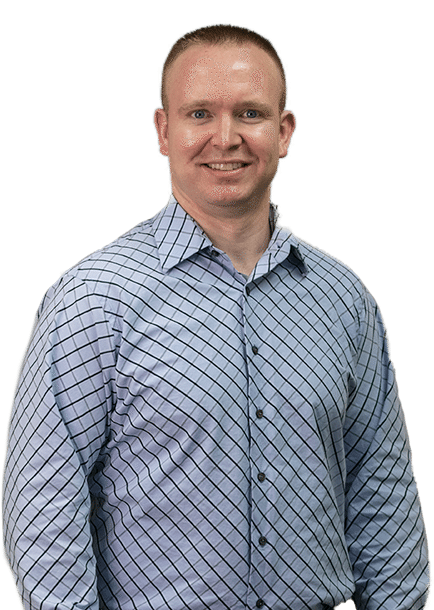 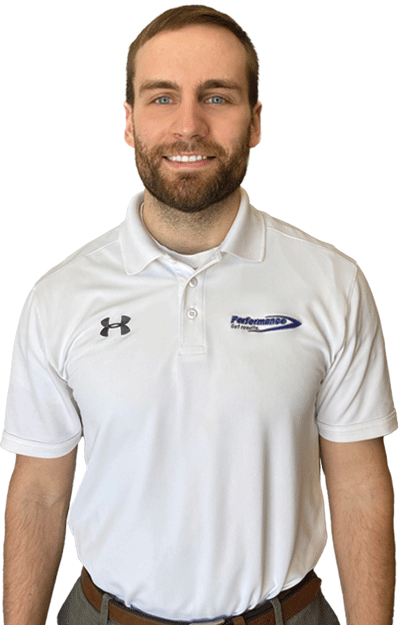 Due to phone lines in the area being down, we are unable to receive incoming phone calls and make outgoing phone calls. To contact us please email ssullivan@perfther.com. Thank you!